There are few things that I enjoy more than a really good brewpub.

A brew pub is defined, in Wikipedia, as a “pub or restaurant that brews beer on the premises”.   Some brewpubs, such as The Blue Anchor in Helston, Cornwall and those in Germany, have been brewing traditionally on the premises for hundreds of years.   Others, such as the Les 3 Brasseurs chain in France,and the various chains in North America, are modern restaurants.

Before the development of large commercial breweries, beer would have been brewed on the premises from which it was sold.   Alewives would put out a sign such as an ale-wand to show when their beer was ready. Gradually men became involved in brewing and organized themselves into guilds such as the Brewers Guild in London of 1342 and the Edinburgh Society of Brewers in 1598; as brewing became more organized and reliable many inns and taverns ceased brewing for themselves and bought beer from these early commercial breweries.

However, there were some brewpubs which continued to brew their own beer, such as the Blue Anchor in Helston, Cornwall, England, which was established in 1400 and is regarded as the oldest brewpub in the British Isles.In Britain during the 20th century most of the traditional pubs which brewed their own beer in the brewhouse round the back of the pub, were bought out by larger breweries and ceased brewing on the premises. By the mid-1970s only four remained, All Nations, The Old Swan, the Three Tuns and the Blue Anchor. 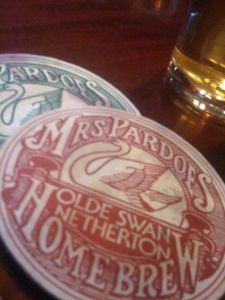 The 148-year-old pub, in a small industrial village about a mile out of Dudley town centre, takes its nickname from former matriarch Dorothy Pardoe, who was landlady for more than half a century. Today it is run by the superb Tim Newey, who can usually be seen in full morning dress, who restored it to its former glory eight years ago.

While its lovingly restored Victorian frontage is the view on all the postcards, the chances are you will miss this if you visit by car.  There is a modern car park to the rear, which @terry_tibbs and I missed, having to park further up the road.

An ivy-covered brick archway leads into a small beer garden, decorated with colourful hanging baskets, and a small foyer containing an upright piano takes you to the lounge.

If  the longevity of this place is not credit enough check out the array of awards on show in the corridor – more certificates than a doctor’s waiting room – and in 2005 it was listed as one of Britain’s top 16 pubs by the Campaign for Real Ale. The lounge was buzzing when we arrived – with a large antique mirror complimenting the many pieces of period artwork on display. The large organ in the rear of the lounge gives a clue to the owner’s love of organ music.

Two flights of stairs take you the Granary Loft restaurant, a short walk that takes you back into the world of genteel Victorian society. At one end of the room is an immaculate cast iron fireplace, a dark wood dado rail separating the brown textured finish of the lower walls from the soft pink floral wallpaper above. Napkins are arranged in an elaborate fan shape on the tables, which are each laid with an impressive set of intricately laid cutlery. Sepia pictures of local scenes adorn the walls, while a young gentleman in a black tie stands at the head of the room to check everybody’s needs are being attended to. It is hard not to wonder if this is how the well-heeled members of 19th Century society, the foundry owners, the chain shop magnates, would have spent their evenings.

Of course, it would be a crime not to sample any of the delightful home-brewed ales. My tipple of choice was Old Swan Original, a wonderful light mild.  There were three other beers on tap that day, one that shall remain nameless too!

I had a quick visit around the brew house, the amazing teak mashtun that tim had brought back to life!

I went for a rather good Roast Beef, washed down with a second pint of something with a bit more kick and more hops.  @terry_tibbs went for a gammon, I think.  The already large mains were accompanied by sizeable bowls of vegetables, baby roasts, chips and mashed potato, all of the highest quality, and eventually I had to concede defeat and leave some food on my plate.

If you do pay a visit, make sure you check out all the different rooms, each having their own unique character. If the upstairs restaurant typifies the genteel side of Victorian life, the more modest rooms at the back are probably something like the sort of place where the ordinary folk might have hung out.  Most spectacular of all, though, is the front bar, which has its own separate door leading out onto the street: It is like a licensed museum, with a glittering array of bottles lining the wrought iron shelves, painted in a vivid signal red, cast iron tables, and an antique weighing machine in the corner. Most striking of all, though, is the huge enamel mural of a swan on the ceiling.

Pardoe’s takes great pride in the fact that its food is all home-made, right down to the ice cream, and the staff really do go the extra mile to make every meal special. But it is not a place to visit if you are in a hurry, though; you have to wait for each meal to be cooked, and it is really the sort of place where you have to make a night of it, soaking up the atmosphere, and savouring the superb range of food and drink on offer.

Whisper it quietly, but I think it’s the bee’s knees. 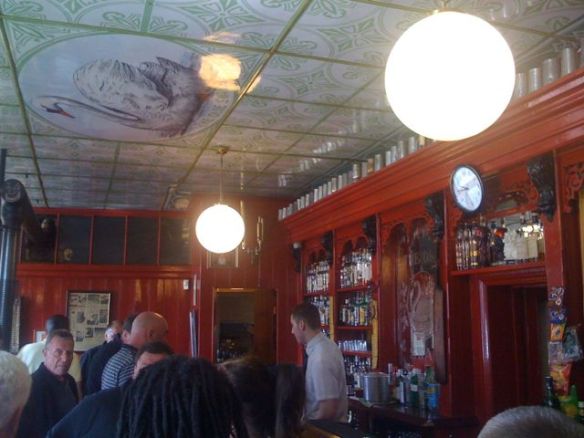 the listed roof, enamelled, of the main bar. 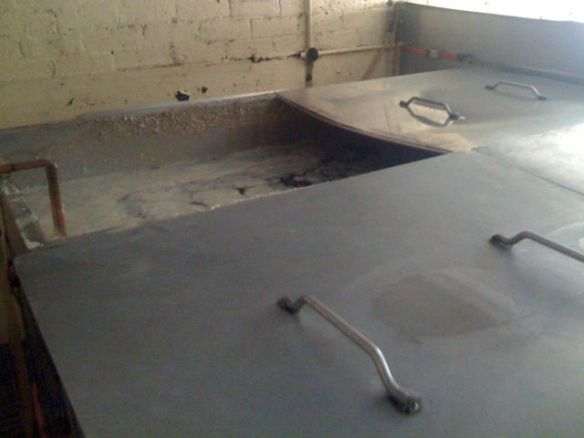 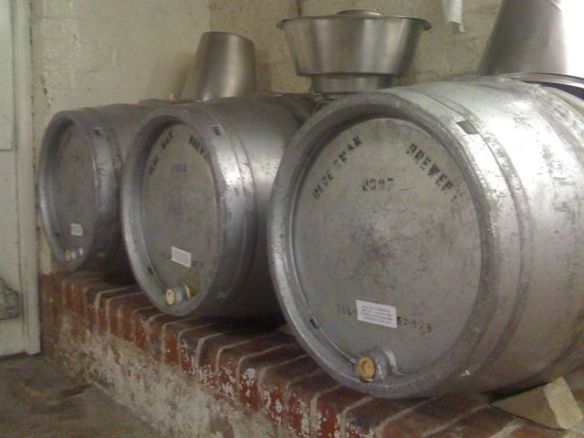 yes, these are a BARREL of beer, real ones, that get used, everyday. 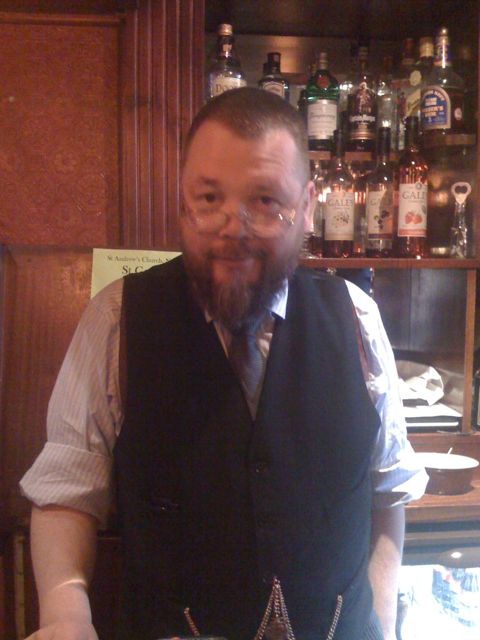 Tim, genius of many years dedicated service to this amazing place. 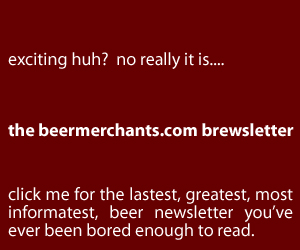 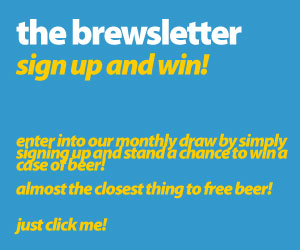